There are a lot of new features - especially for Pupil Player - that we are excited to share with the Pupil community. 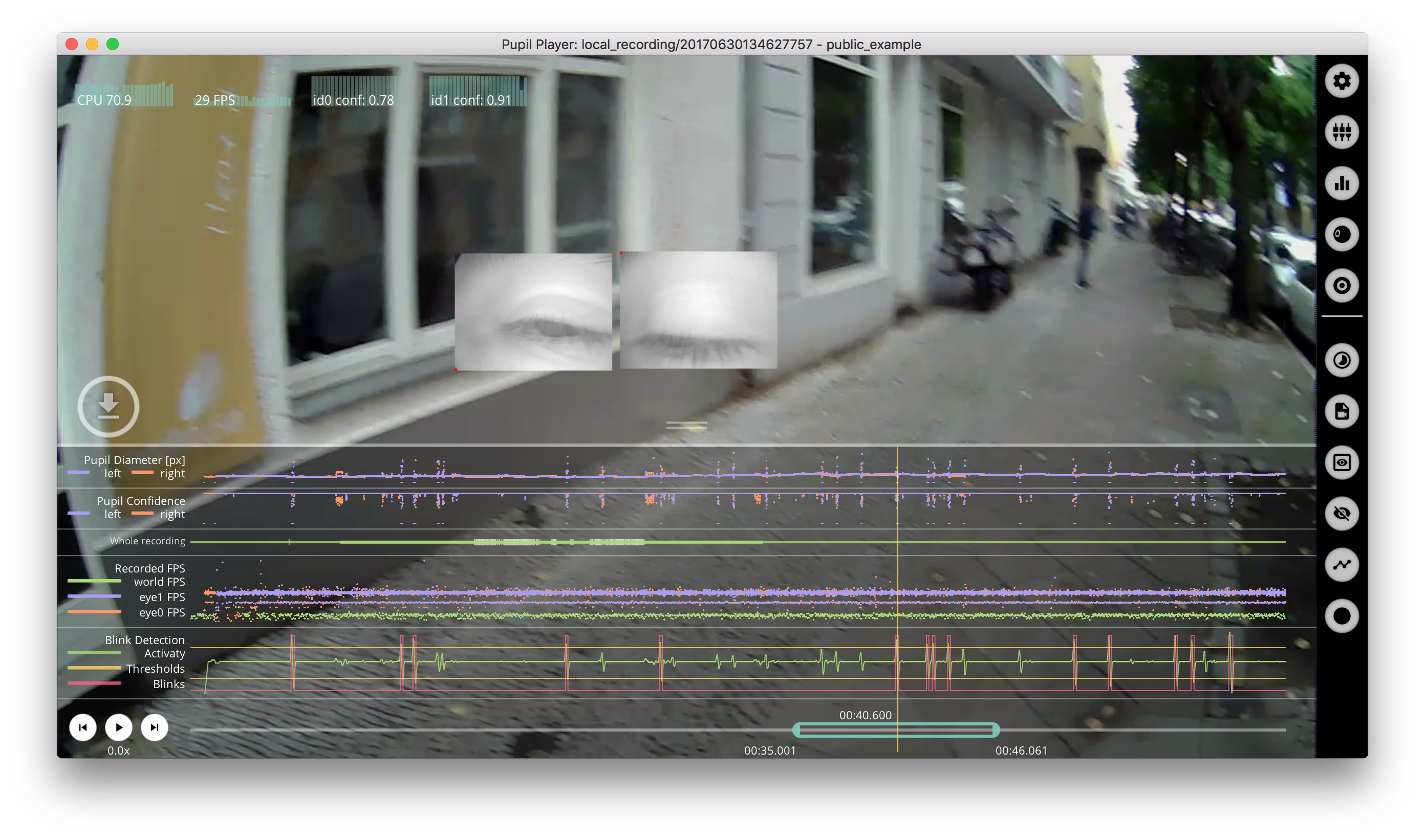 Screenshot of Pupil Player demonstrating the timeline graphs features during a “blink” event. 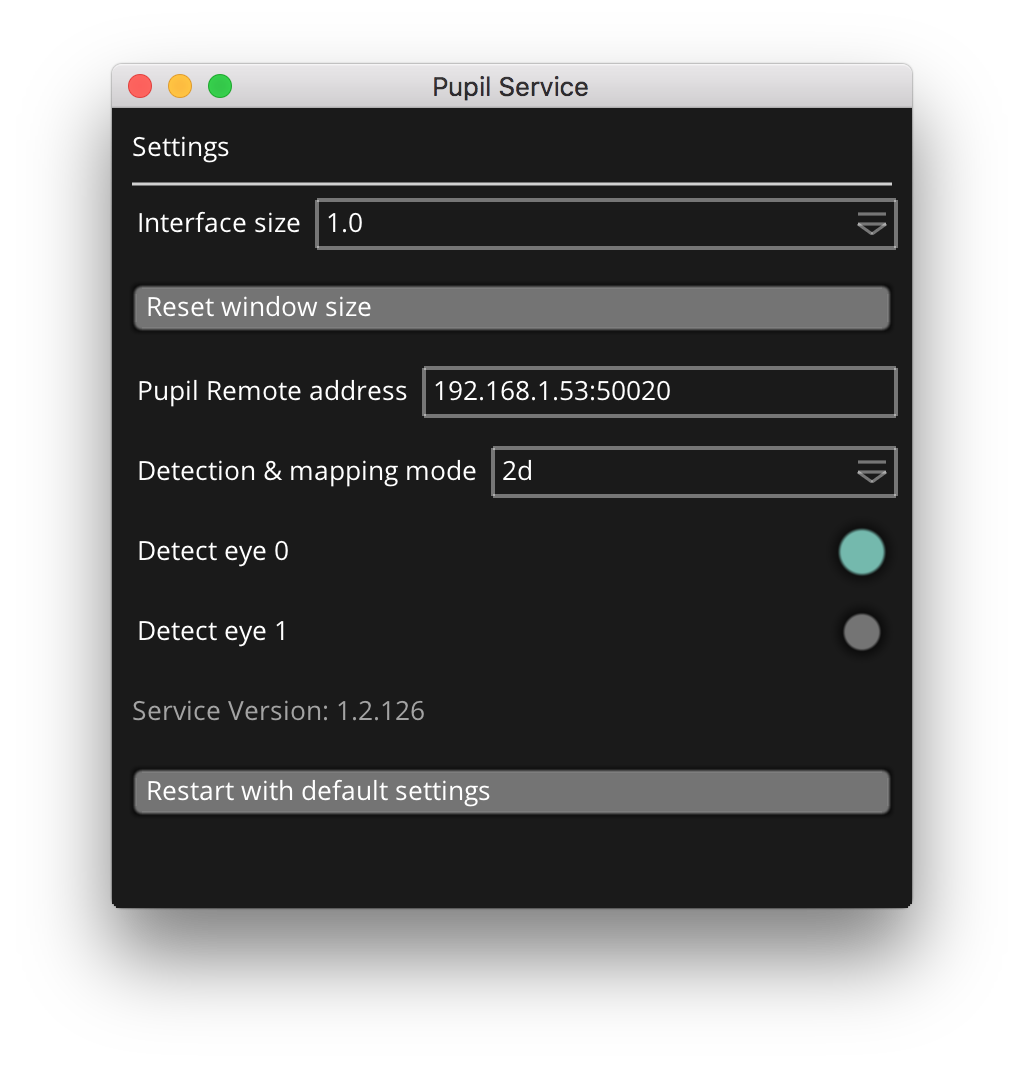 This has been added with v1.3-9! Please update to this version and re-download the recordings from your device.